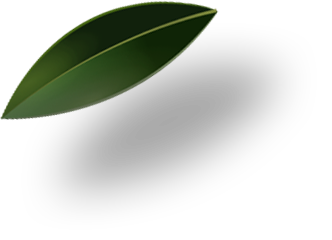 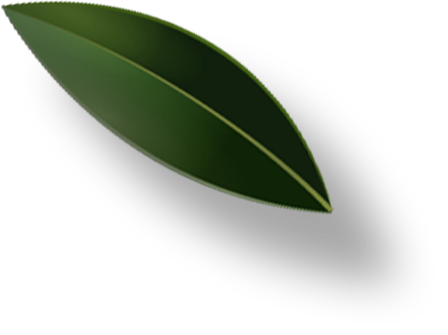 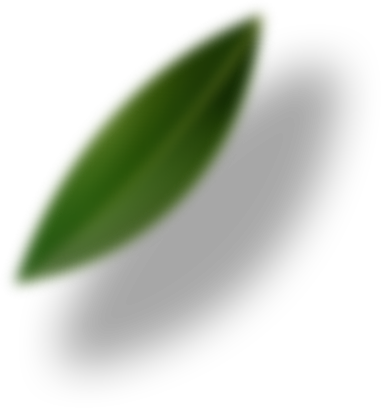 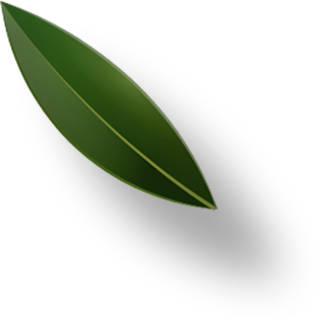 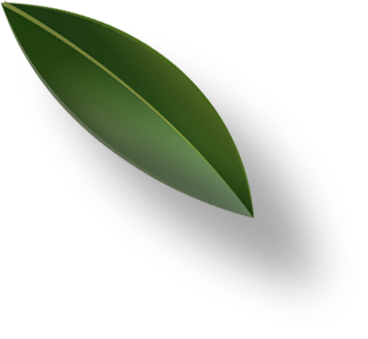 Since 1898 Mr. G. Latteier has been operating a small beverage company in Dietenhofen, Germany. At an exhibition in 1924 he discovered the so-called “Sekt- Bronte” and acquired the license to manufacture and distribute this beverage.

ORIGIN OF THE MATE

“Sekt-Bronte” was a non-alcoholic drink made of mate tea with various ingredients. The tea leaves of the mate tea originate from South America. There the Indians had recognized the value of the mate centuries ago.

MAKING OF THE BRONTE

The production of the Bronte was not difficult but significant problems arose during bottling. The drink foams extremely which is why it was initially difficult to get the bottles completely filled. Through tedious attempts and considerable effort this problem was solved. At the same time, the popularity of the drink increased.

EFFECT OF THE MATE

It was advertised as “healthy, stimulating and full-bodied”. In addition, it was considered helpful in the treatment of diseased kidneys. The company Latteier supplied the inns in Dietenhofen and within about 10 km but there were also places where the Bronte could not gain ground.

Because of World War II the production of Bronte came to a standstill. However, after the end of the war, the Bronte was still so well-known and in demand that Latteier soon began to manufacture again.

In 1957, Mr. Hans Sauernheimer married the daughter of the Latteier family and joined the company. They purchased a fully automatic bottling machine and a bottle capping machine. Through the great personal commitment of Mr. and Mrs. Sauernheimer, the company was able to experience a great boom. The sales area could be extended and if required, the customers were also supplied after work or on Sunday. People were picking up the drink in Dietenhofen to bring it to Ulm, Aschaffenburg or even Hamburg.

Because of old age Mr. Sauernheimer sold the license for the production of Bronte in 1994 to the brewery Loscher from Münchsteinach. Since then, it has been on the market under the name “CLUB-MATE”.

In the meantime you can get the CLUB-MATE product family all over Germany as well as over 60 countries worldwide. See on our WORLD MAP in which countries you can find CLUB-MATE. 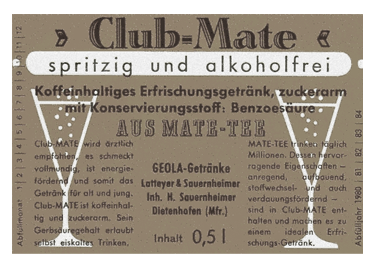 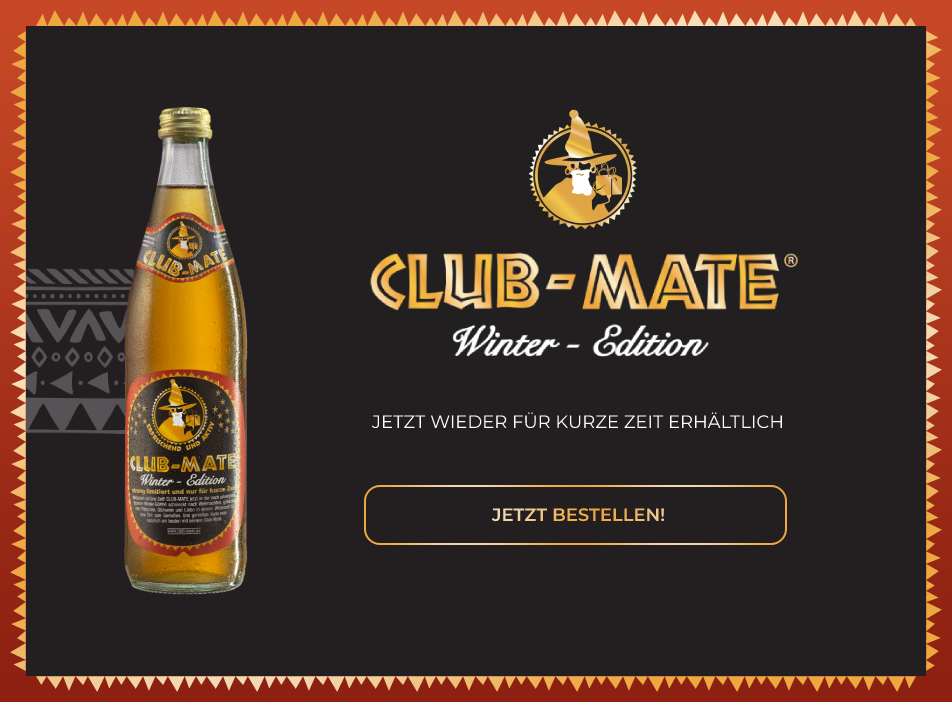